The castle and its gardens

Vollore has been known in the history of Auvergne since the VIth century when Thierry, the son of Clovis, besieged it in 532.The fortress, whose imposing Romanesque keep still exists today, was built in the XIIth century by the ancient Vollore familly. The chateau was then passed on to families from Thiers, and Chazeron, and in the XVIIth century the Montmorin family transformed it and gave it its present aspect.

Vollore has been in the same family for over 2 centuries and is today the home of the descendants of le Général de la Fayette in Auvergne. 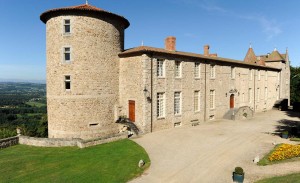 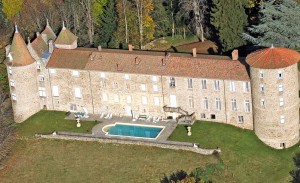 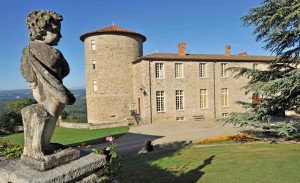 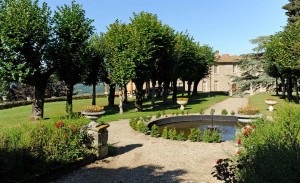 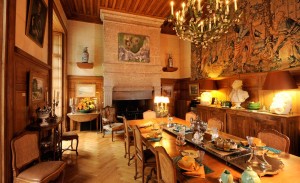 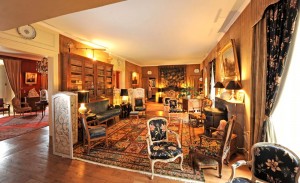 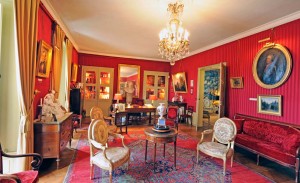 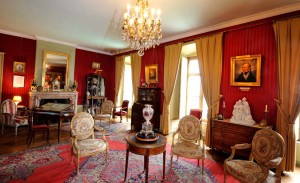 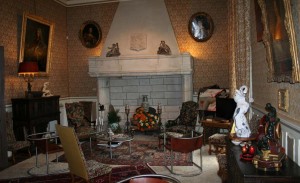 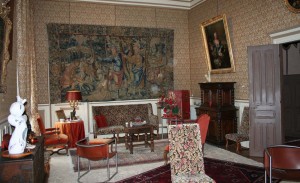 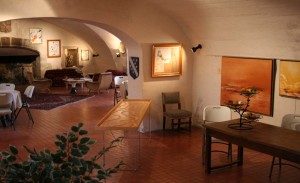 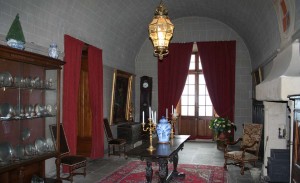